During my time at Service Innovation Labs, I helped launching one of Volkswagen first digital services: A parking ticket app. In small team consisting of Project Lead, 2 Designers and 4 Developers, we built the first versions of VW We Park.

Being one of the designers, my focus was creating UX and UI Designs for the iOS and Android Apps. We wireframed and developed prototypes, then testet them where our potential users are: on the street. It turned satisfying the users was not the hardest task we had – Satisfying the client’s (backt then) uber-precautious legal department was.

This was my first Project for a big client after university, and I had to learn so much in a short, very intense time. But it turned out pretty good (for a MVP) and after launch we handed the project over to a client-side team. We Park was the first service in the Volkswagen “We” universe and initiated their transformation from a car manufacturer to provider of digital mobility services.

Read more about the Project in the Case Study at si-labs.com (German). 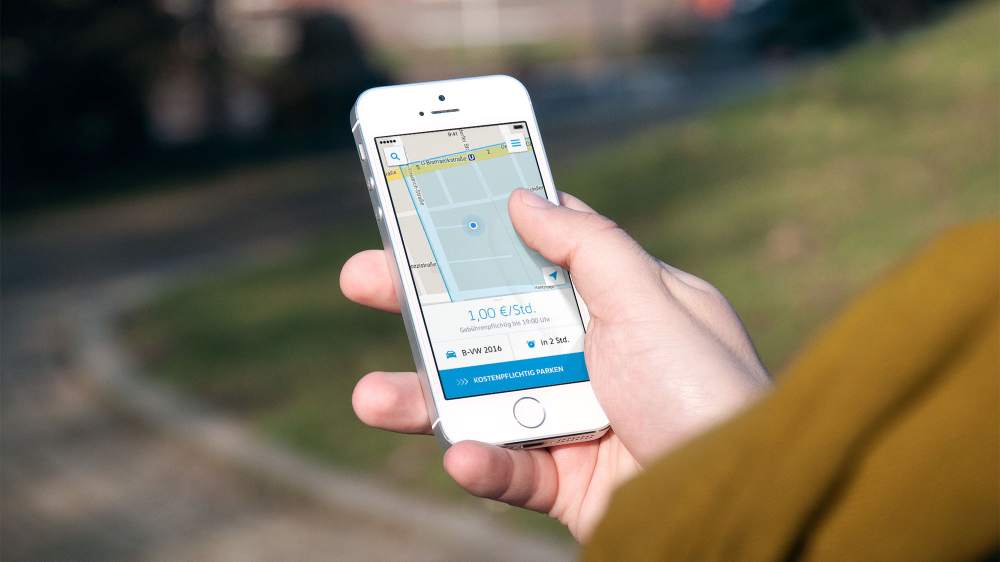